Since I've started Natalie's Health Blog my recipes and articles have been featured in a number of press media outlets - Greatist , Pure Wow, Men's Fitness, Mashed, The Huffington Post, ELLE Magazine, Yahoo NEWS, and many other places. Here you can find some of the most recent mentions and features.

The Path Mag – December 2017 | Article: PSA: You’re Not Eating As Much Ginger As You Should Be | Featured Post: Carrot Ginger Soup 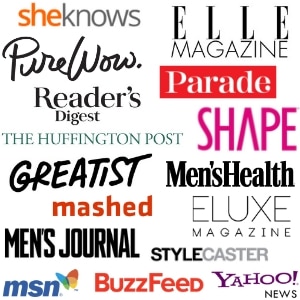 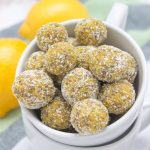 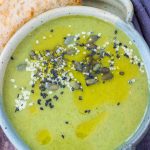 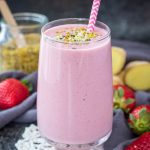 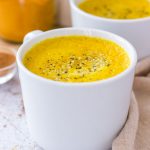 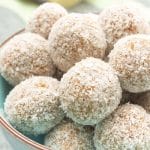